The intention of celebrating this day, is to bring awareness to the plight of this vulnerable feline, which is facilitated by the Cheetah Conservation Fund (CCF). The aim is to educate individuals about this species, and hopefully get people involved with existing conservation programs. 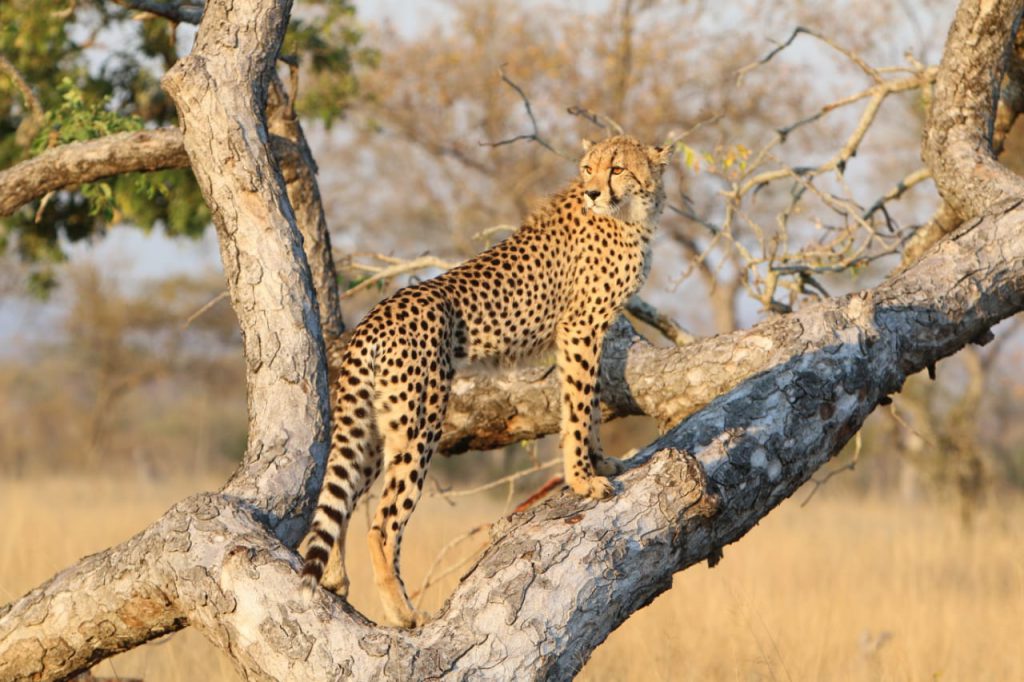 Why is this Africa’s most “vulnerable” cat?

It is estimated that there are just over 7 000 Cheetah left in the wild, and sadly their future looks rather uncertain. Currently they are rated as “vulnerable” by the International Union for the Conservation of Nature (IUCN). However, if their numbers continue to dwindle these spotted cats will soon be downscaled to a rating of “endangered”.

The biggest threat cheetah face comes from areas where natural vegetation is being converted to agriculture, hunting, and from farmers who see these cats as a threat to their livestock. 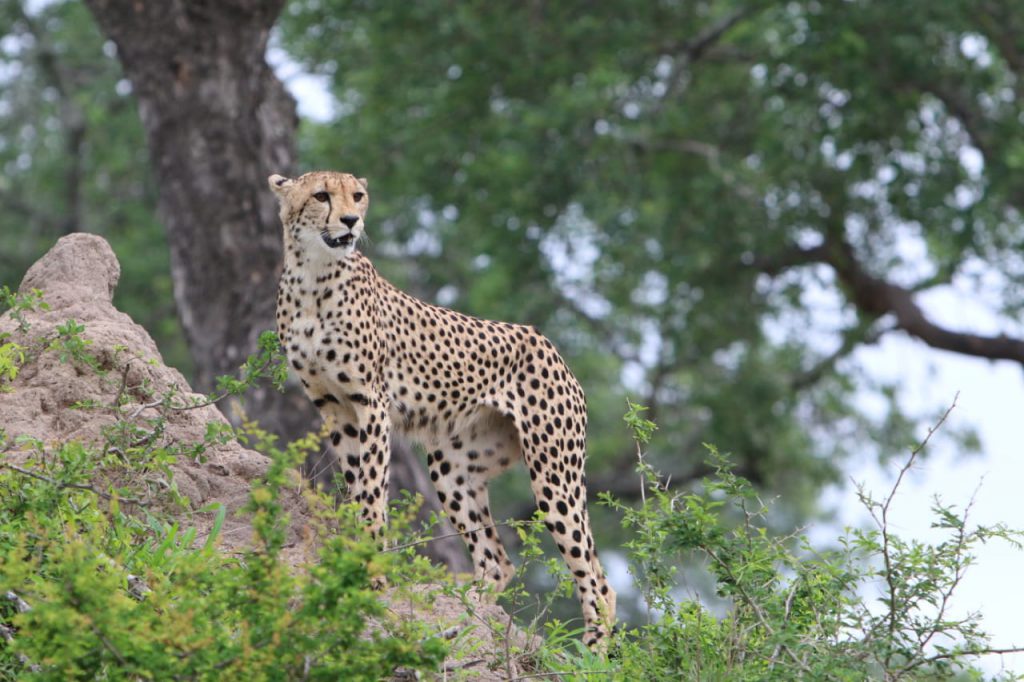 What role do they play?

Cheetah, like other predators, play an important role in our fragile ecosystem, by keeping the antelope population in balance to avoid overgrazing.

These spotted cats are at the bottom of the predatory food chain as they are often chased off their kills by stronger, more tenacious animals such as lion, hyena, leopard and even vultures. Which means that, indirectly, cheetah are responsible for creating another food source for many scavengers who would be forced to hunt more often if they could not take advantage of the cheetah’s ‘weakness’.

One of best ways of helping with the protection of this species is by creating awareness. Make people around you aware of their vulnerable situation, explain how habitat destruction and misinformation is leading to their demise. Alternatively you can give a donation to the Cheetah Conservation Fund.

Although it is never a guarantee to find these rare cats, your chances in the Thornybush Nature Reserve or Sabi Sand Game Reserve are pretty good when it comes to trying to locate these fabulous felines. 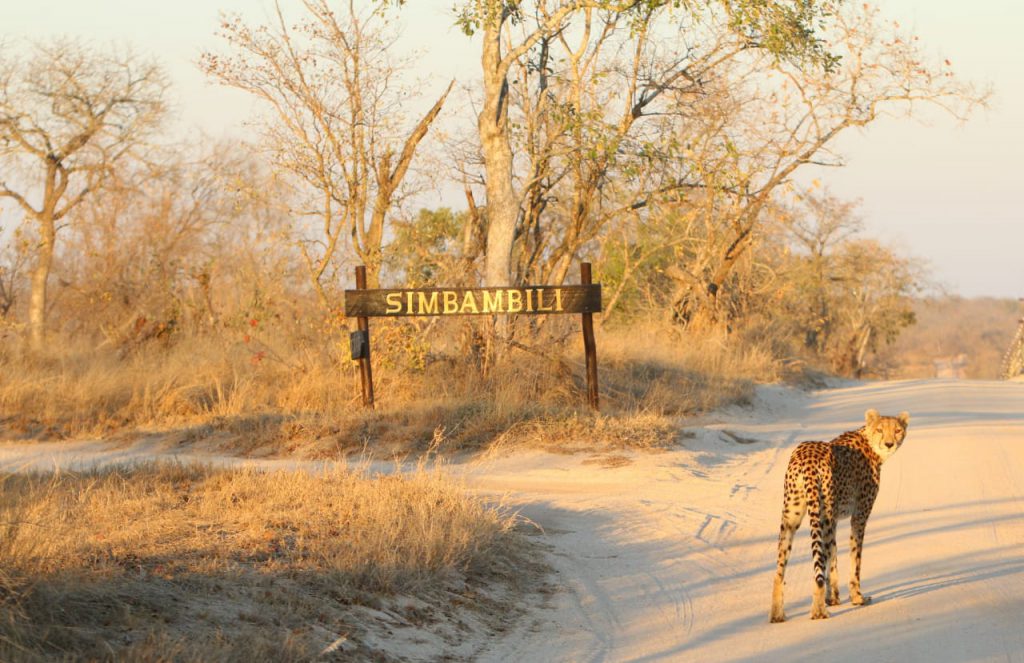