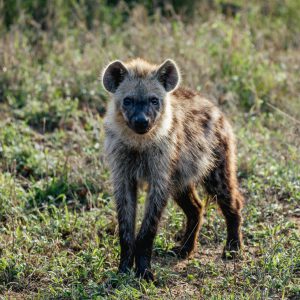 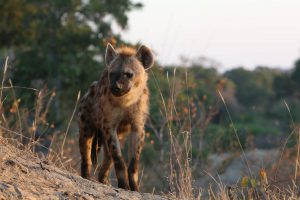 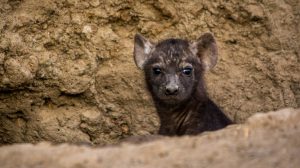 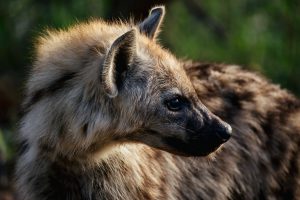 Happy birthday to us! 🎂 Let's raise a glass a

Before they start to fly the nest, leave the herd

Let's play a game❓ Can you guess what type of an