Ross Gariepy has been part of the Thornybush team for seven years. In his time here with us, he’s developed a deep love for the area, and is truly dedicated to the conservation of the Greater Kruger region. We have watched him grow, mature, better his qualifications and ultimately become the incredible guy he is today. 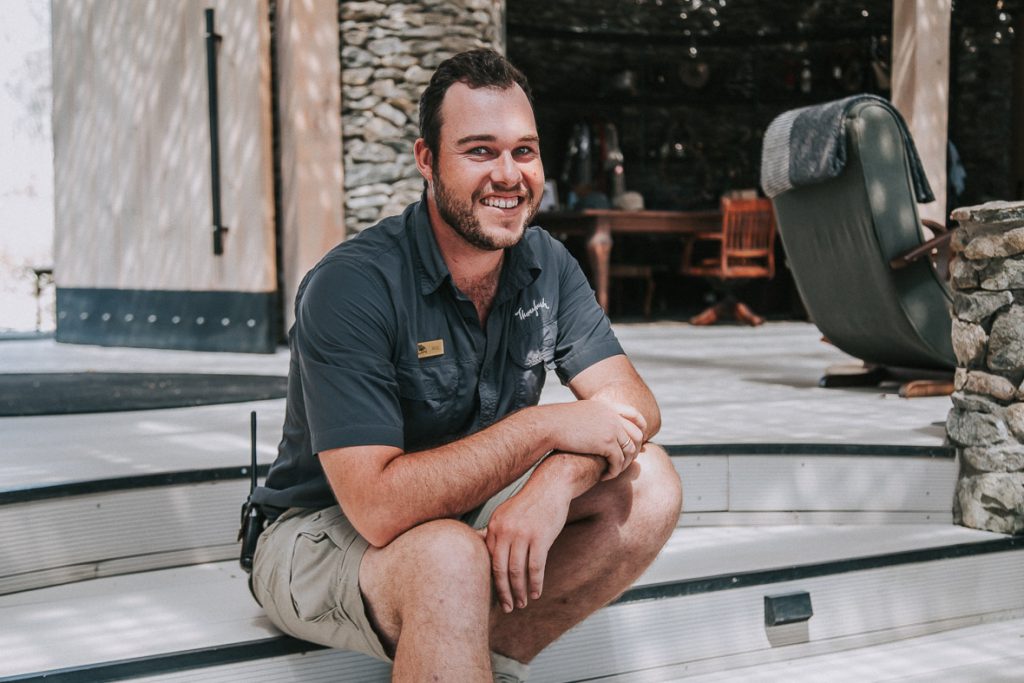 Ross trained at Entabeni, a guide-training centre in the Waterberg, from where he proceeded to work for a few years after qualifying. This time was one of true character building as he fulfilled multiple roles – he had to perform as a tracker, buy supplies, help with guide allocations and learn about the many facets of management. After years of good times and handwork, Ross eventually sought a change.

Arriving at Waterside Lodge in 2013 he quickly became a popular member of the team. His fun, light-hearted approach to guiding won over all his guests – Ross is an entertainer, always making a joke while still maintaining his professionalism. He does not take himself too seriously which endears him to everyone he meets. It is most likely these personality traits, which have stood him in such good stead and allowed him to move to Thornybush Game Lodge and now on to Saseka Tented Camp, which is where you will find him today. 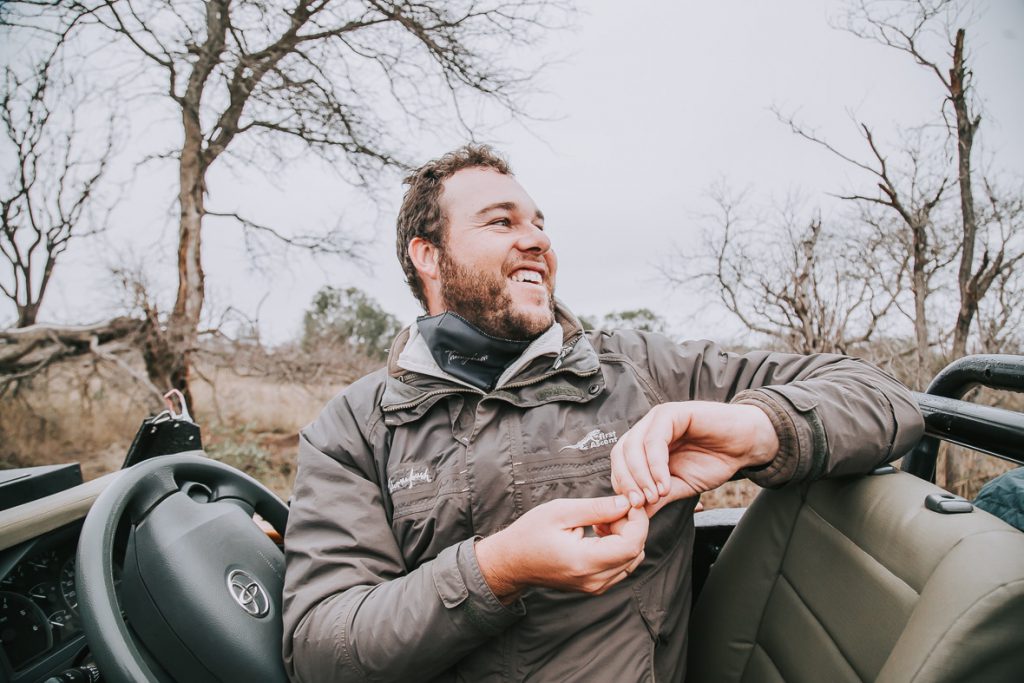 A passion is born

“I am intrigued by all animal behaviour, which is probably why I have been here for so long, I have developed a connection with so many of the creatures over the years. When you watch a lion cub grow into an adult, then go on to become a parent it is an entire family cycle and it fascinates me.”

He developed a special fascination with a male leopard known as “Ntsako”, meaning happiness. He was 2 months old when Ross first came across him and immediately the personality of this cat captured his interest. Between game drives Ross used to go and observe this leopard, watching his behaviour and seeing him grow into one of the dominant males on the reserve. Sadly, he has been ousted by another big male leopard so he has not been seen for a while, although they comes across his tracks occasionally. Ross is hoping he will move back from the west at some point and settle here more permanently.

A love of travel

Once a year Ross makes it his priority to travel to a new destination in the world with some friends. He admits that the safari industry offers fantastic opportunities with work/leave cycles so while he can, he wants to explore as much of this planet as possible.

Two years ago he fell in love with Greece, particularly a beautiful island called Paros. The food was amazing, and he loved getting to know the gorgeous, warm and laid-back inhabitants on this bit of paradise. 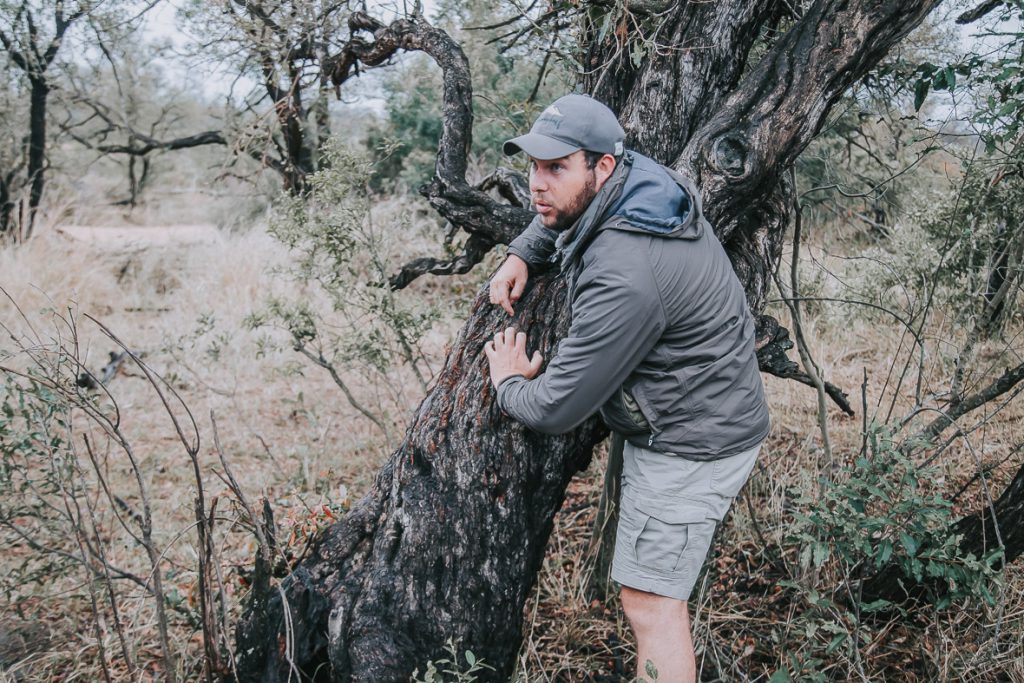 Ross is in the process of finishing up his FGASA level 3 qualification, but he feels unexplored destinations beckoning. At some stage, when his studying is complete, he would like to take some time away and travel the world more extensively.

“I have been here for 7 years and have developed a truly special relationship with everyone at Thornybush, it will always be in my heart. This has been, and continues to be, one of the most incredible working experiences I could ever have dreamed of and I am grateful for everyday out here.”