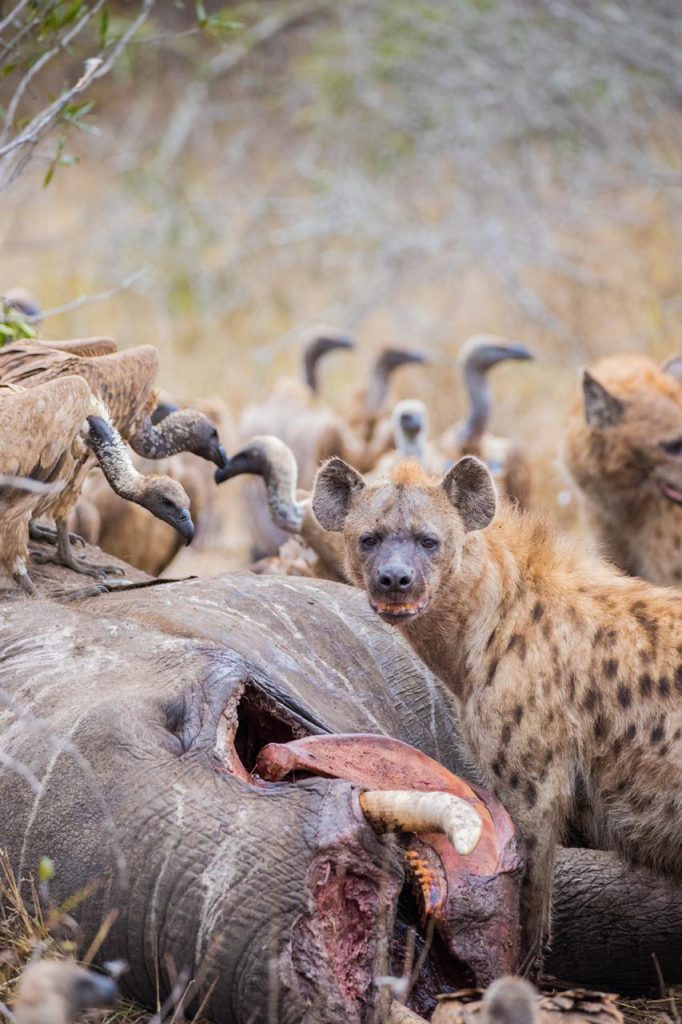 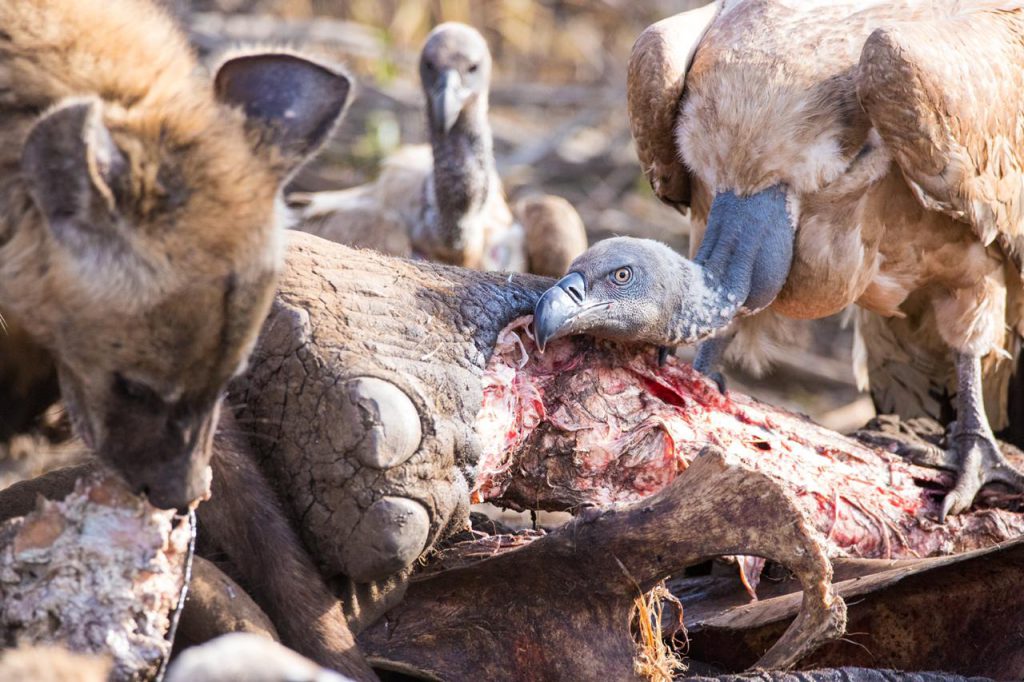 PrevPrevious PostHelp Us Win By Voting In The World Travel Awards!
Next PostAnti-Poaching PoochesNext