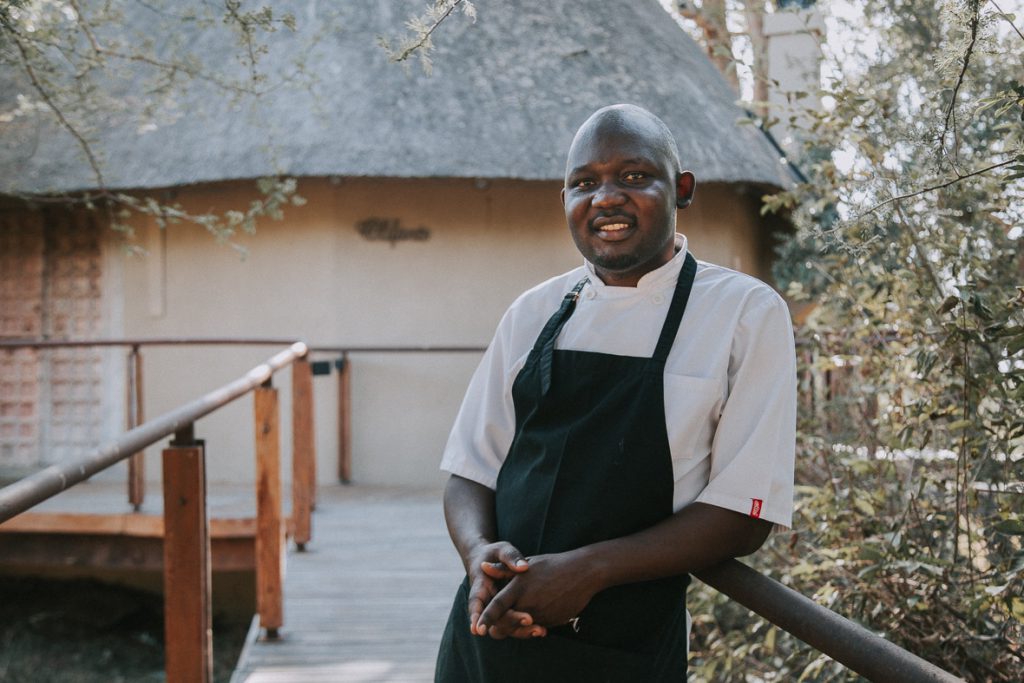 Help Us Win By Voting In The World Travel Awards!